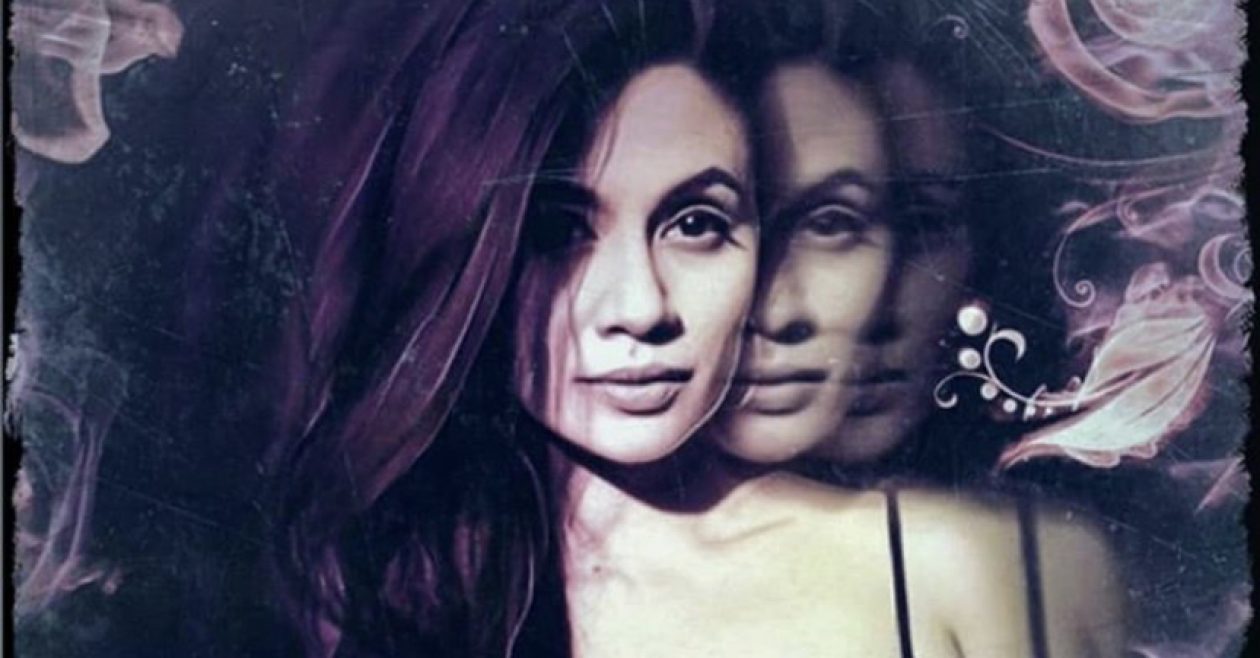 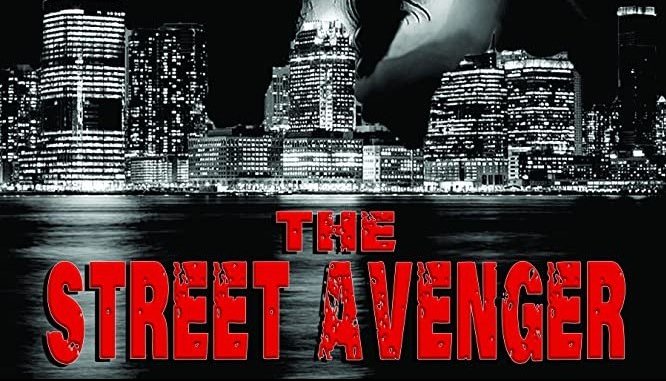 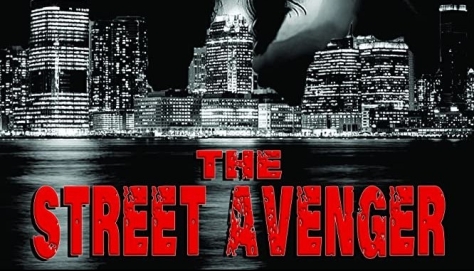 Exciting things are happening you guys! You already know that I am very passionate about music and songwriting, but another thing I also love to do is act. I started theater when I was 7 years old and since then acting was always something that I loved to do, mostly because you can be whoever you want and I always wanted to be a superhero.. (Storm to be exact).

I am excited to announce that my dream of becoming a superhero is coming true, I will be playing Rosie in a new movie by Angry Troll Studios, THE STREET AVENGER!

“When a young girl being raised by a single father loses him to gang violence she turns to law enforcement but they are no help. She tries to take the law into her own hands and finds out being a vigilante is nothing like she reads about in the comics. Rosie (played by Mischa Renee) quickly finds herself caught in a war between two rival gangs while trying to stay two steps ahead of the police. This is a raw, action packed adventure that shows the inner strength of a young woman that will stop at nothing to avenge her father.”

This movie is going to be super awesome! When I first read the script all I could say was, wow, this role is definitely the role that I have been waiting for, the dream role that I’ve wanted since I was a kid, and I am so grateful that Angry Troll Studios chose me to do it.

So stay tuned everyone, Mischa Renee is going to be kicking some serious bad guy butt soon! haha

Having a father who was in the military, I was born in Sunny California, lived in the Lone star state,  Texas, for a few years, then the beautiful Island of Guam till I was a tween. The life I knew up until then was an “Americanized” life. I celebrated American holidays, ate American food, and learned everything I needed to know about the history of my Country. Being half Filipino, I really didn’t know anything about my Filipino heritage. There were always the occasional Filipino potlucks where we would chow down on delicious Filipino food and sing karaoke,  the desserts were my absolute favorite! I could literally live off of leche flan and kutsinta, but other than the food and the little bits of Tagalog that I picked up from my mom and her friends, I knew absolutely nothing about the Filipino culture.

We moved to Guam from Texas when I was 4 years old. I was taught how to make coconut candy, how to make a ball out of coconut leaves, and learned about the Guamanian legends during Chamorro week.  I even learned the Chamorro language in school which made me feel at home while living there. After learning about the Guamanian heritage and ways of life, I realized that I was missing out on a whole other culture, my culture, my Filipino half. I didn’t know how to speak the Filipino language and knew nothing at all about the Philippines. So when it was time for my dad to retire from the Navy and move us there, I dreaded the thought of living in a country that I knew nothing about.

Fast forward to my first day in my moms hometown, Sebaste, Antique. Sebaste is a municipality that is about a two hour drive from the province capital, San Jose. The first thing I noticed as we were getting closer to my moms hometown were the majestic mountains and the view of the ocean. It was absolutely breathtaking. I instantly felt all my worries disappear after seeing the view!  Finally, after a long day of traveling by bus we finally arrived in my moms Barangay, Aguila.

The first few months were extremely tough on my sister and I. We lived at my Lola’s (Grandmother) house for the first year while we were waiting for our new home to be built. We had to adapt to my Lola’s way of life. We learned how to wash clothes by hand and collect water from the water pumps to fill buckets in the bathroom and kitchen. We were entertained by the sound of AM radio dramas, a single TV channel that we could not understand, and the minimal amount of movies that we had on VHS. We no longer had a telephone, cable TV, or paved roads to roller blade on. It was a complete change for us since we were born and raised in the United States, but all that was just the beginning. Along with the change in lifestyle came a change in beliefs. There were so many things that we were not allowed to do because my Lola and almost everyone else in my moms family were very superstitious. At first we thought nothing of these superstitions, but after a while their beliefs became our beliefs. Here are a few of the beliefs that we had to accept as part of our culture,

Living in the Philippines changed how I perceived everything. I went from being a child that grew up with all the luxuries and necessities that living in the United States provided to literally having nothing. I learned to live the simple life and appreciate everything that it has to offer. It was terrifying, yet rewarding. I was born half Filipino, but never considered myself a “true” Filipino until after living in the Philippines and experiencing the lifestyle. I learned different dialects, recipes, and traditions. I even learned a few cultural dances and songs. I believe that in order for one to learn about a certain heritage, one must become a part of it and experience it for themselves.  Moving to the Philippines brought me closer to my roots and showed me how proud I should be of my culture. The Filipino people are some of the most hospitable, kind, compassionate and hardworking people in the world. They have so little yet live so happily. It is their faith and beliefs that make them who they are. These qualities make me proud to be a Filipino-American.